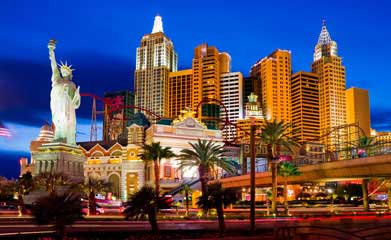 Las Vegas is one of the most exciting cities in the world, but travelers aren't usually excited to see the bill. With many luxury hotels in Las Vegas, captivating headliner shows, exciting Vegas events and several nightlife venues to choose from, a vacation to Vegas can leave your wallet pretty light. Luckily for you, your Cheapo Vegas source, Casino Boy, is dedicated to giving you the full truth and nothing but the truth about all of the best and worst things to do in Las Vegas.

Of course, if you spend more than a 2-hour nap in your room between rounds of craps, you might be interested to find out about the great value discount rooms Las Vegas offers. Plus, Casino Boy has the hook-up on the best Las Vegas Coupons 2017 - that is, if you like 2-for-1 drink specials, free moneyplay and buy one, get one show tickets. You do like these things, don't you?